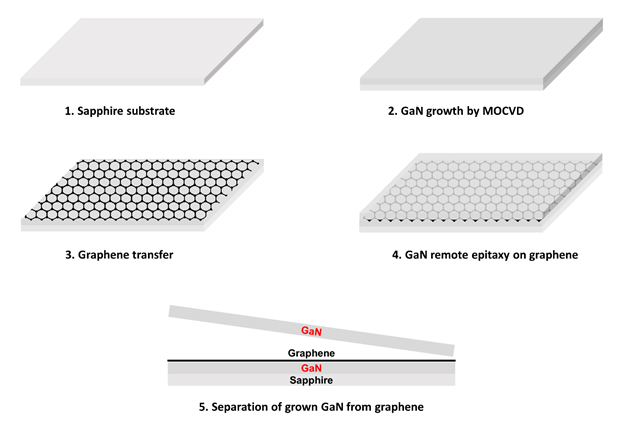 A lattice-matching with substrates is essential for thin-film growth of III-Nitride materials. However, by growing the nanowire structure rather than the thin film, this restriction can be considerably reduced. We are researching on the growth of III-Nitride nanowires and applying them to devices such as light-emitting diodes (LEDs). In detail, we are studying the AlGaN nanowire growth for UV-LED and the growth on the hetero-substrates to combine III-nitride materials with other materials such as quartz.